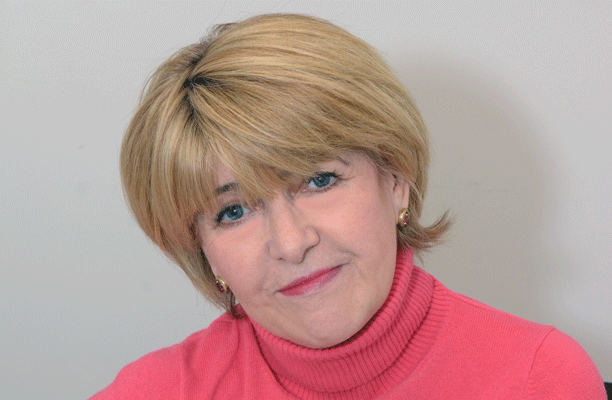 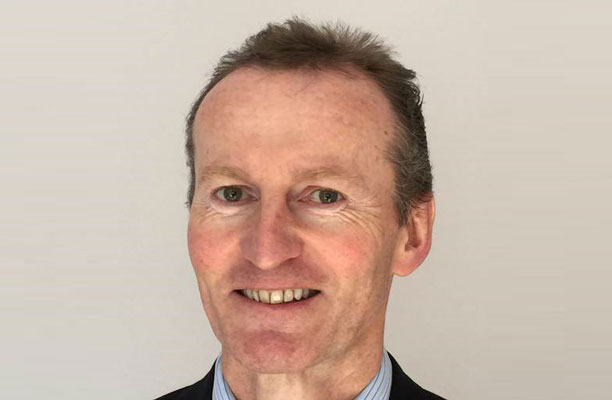 Claire began her career working in pharma at Schering Health Care, UK, where she gained considerable experience in clinical trial methodology with emphasis on large scale Phase III Development Studies. Since 1994, Claire moved to the medical device sector where she gained wide experience in device development and marketing while holding multiple executive roles at Bard Electrophysiology, as the Director of Marketing EU, Global Director of Clinical Marketing, and as Global Director of Clinical Affairs during her tenure.

Educated in the UK, Claire achieved multiple degrees, completing a BA in English Literature from the University of Oxford, UK, A Certificado Nacional de Literatura y Lengua, from the Univerisity of Oxford, UK and University of Valencia, Spain. She is a Certified in Clinical Research Professional (CCRP) and is an Associate Member of the Society of Cardiac Technicians, London UK (ASCT UK). Claire is fluent in Spanish and French.

For more information about Claire, please click here to read an interview she recently conducted.


Specializing in the treatment of Atrial and Ventricular Cardiac Arrhythmias, Dr. Keane is world renowned with more than 160 publications, more than 150 guest lecture presentations and multiple patents.

Dr. Keane received his M.B. from the Royal College of Surgeons and National University of Ireland, his M.R.C.P.I. from the Royal College of Physicians in Ireland, and his PhD in Interventional Cardiology from Erasmus University Rotterdam, The Netherlands. As a medical resident, Dr. Keane served in rotations at multiple hospitals in Ireland and as a fellow in both Medicine and Cardiology at St. Vincent’s Hospital in Dublin. Dr. Keane further completed Fellowships in Cardiology, Interventional Cardiology and Cardiac Electrophysiology at Guy’s Hospital in London, UK, Thoraxcenter, Erasmus University Rotterdam, The Netherlands and at Massachusetts General Hospital in Boston, Massachusetts, respectively.